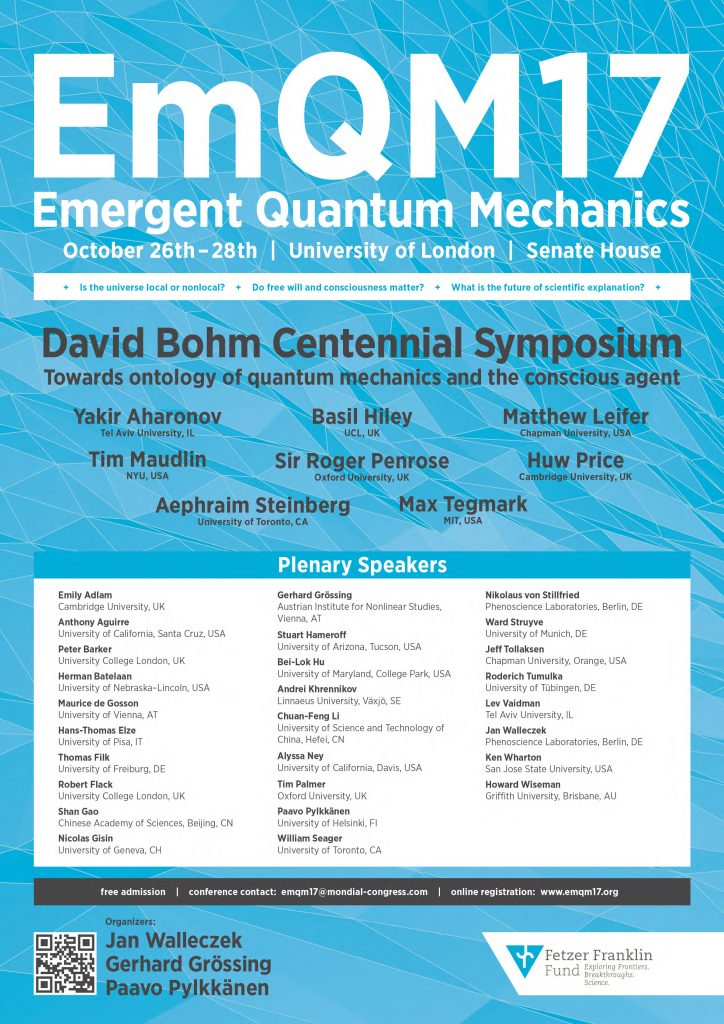 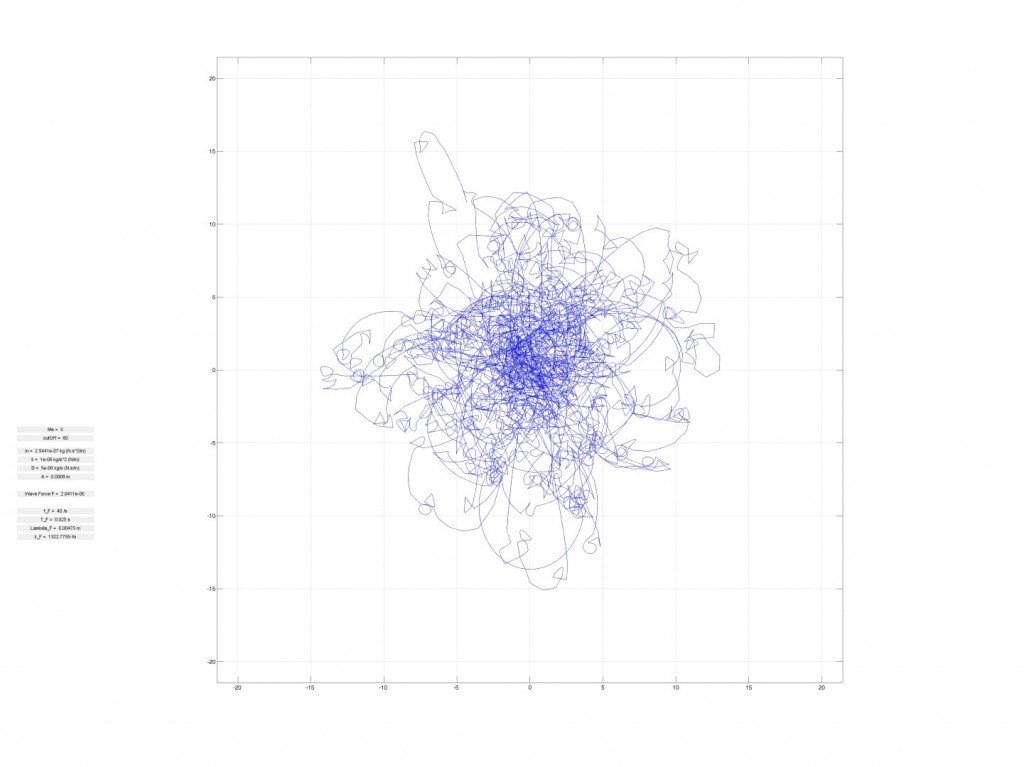 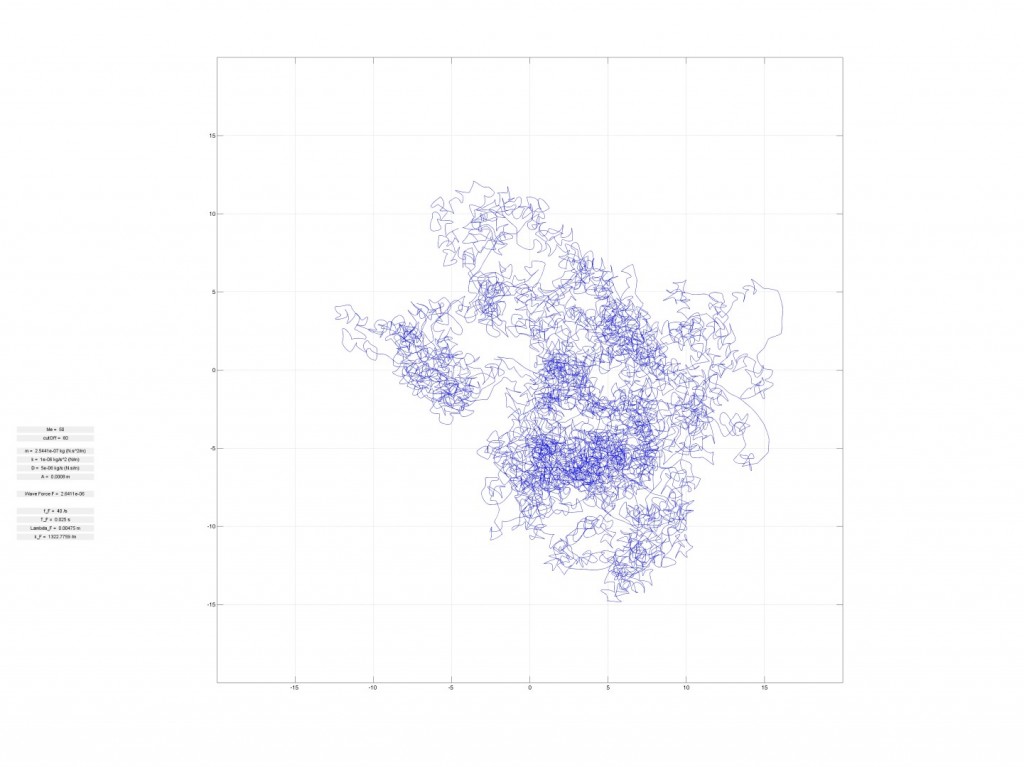 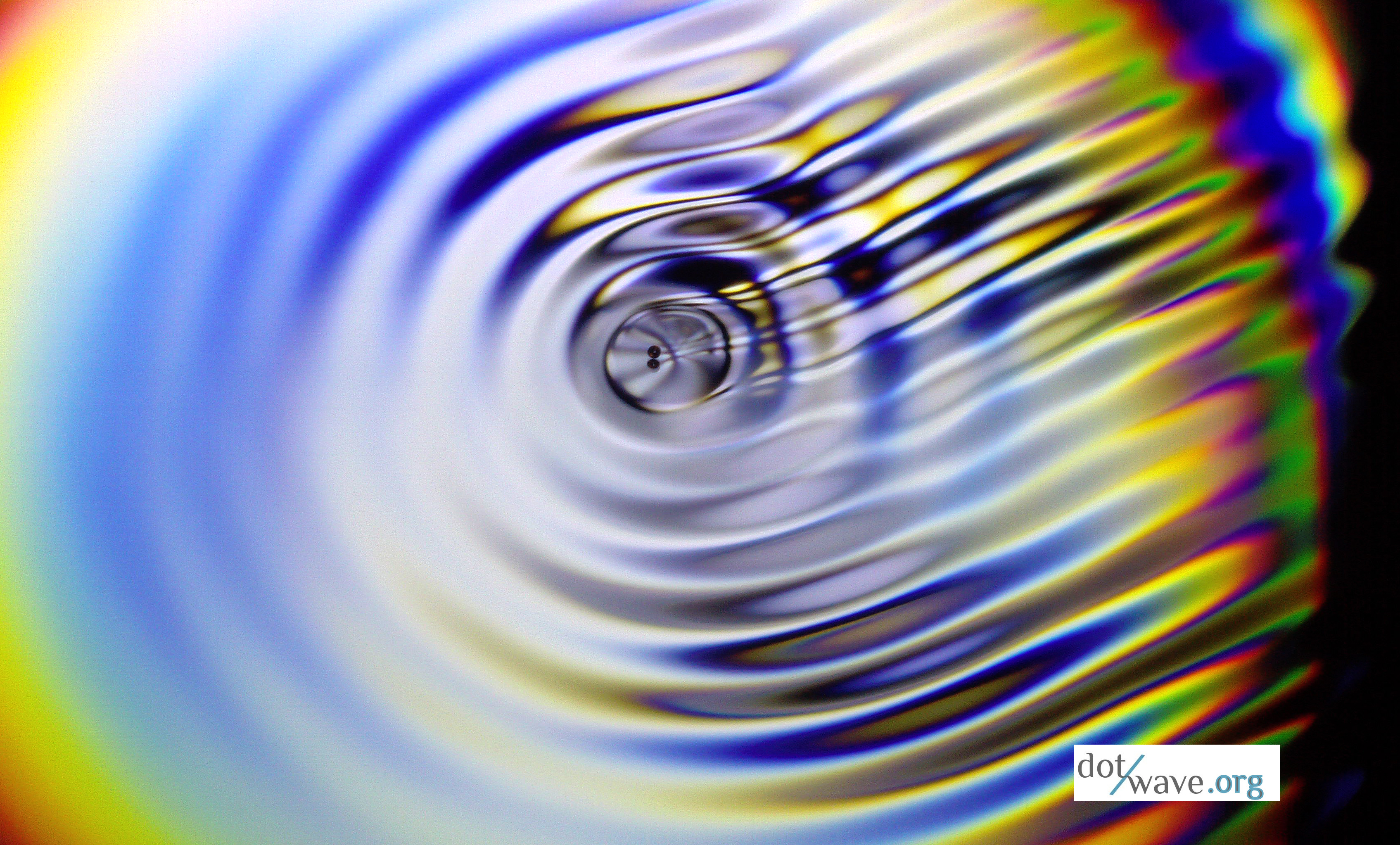 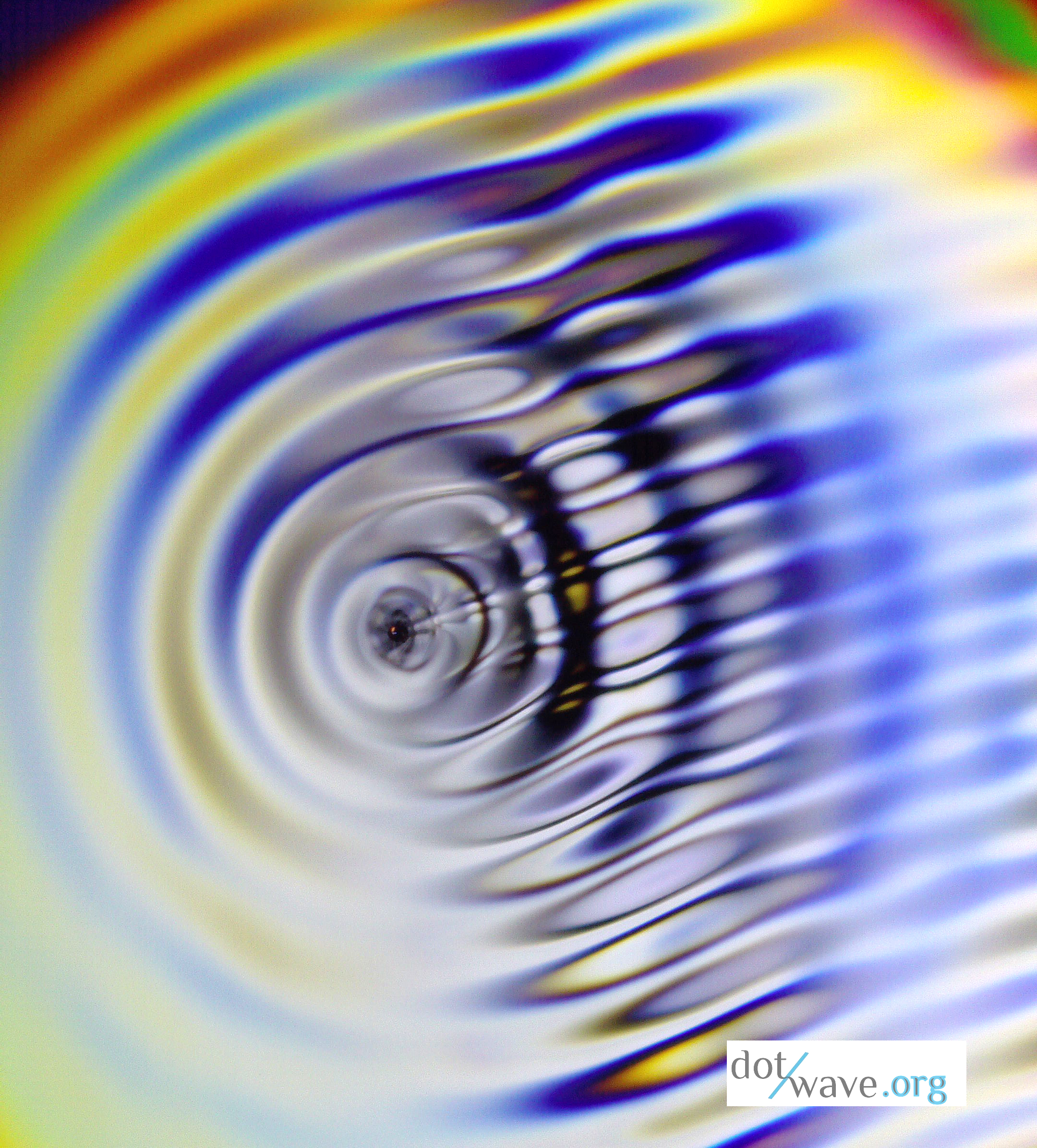 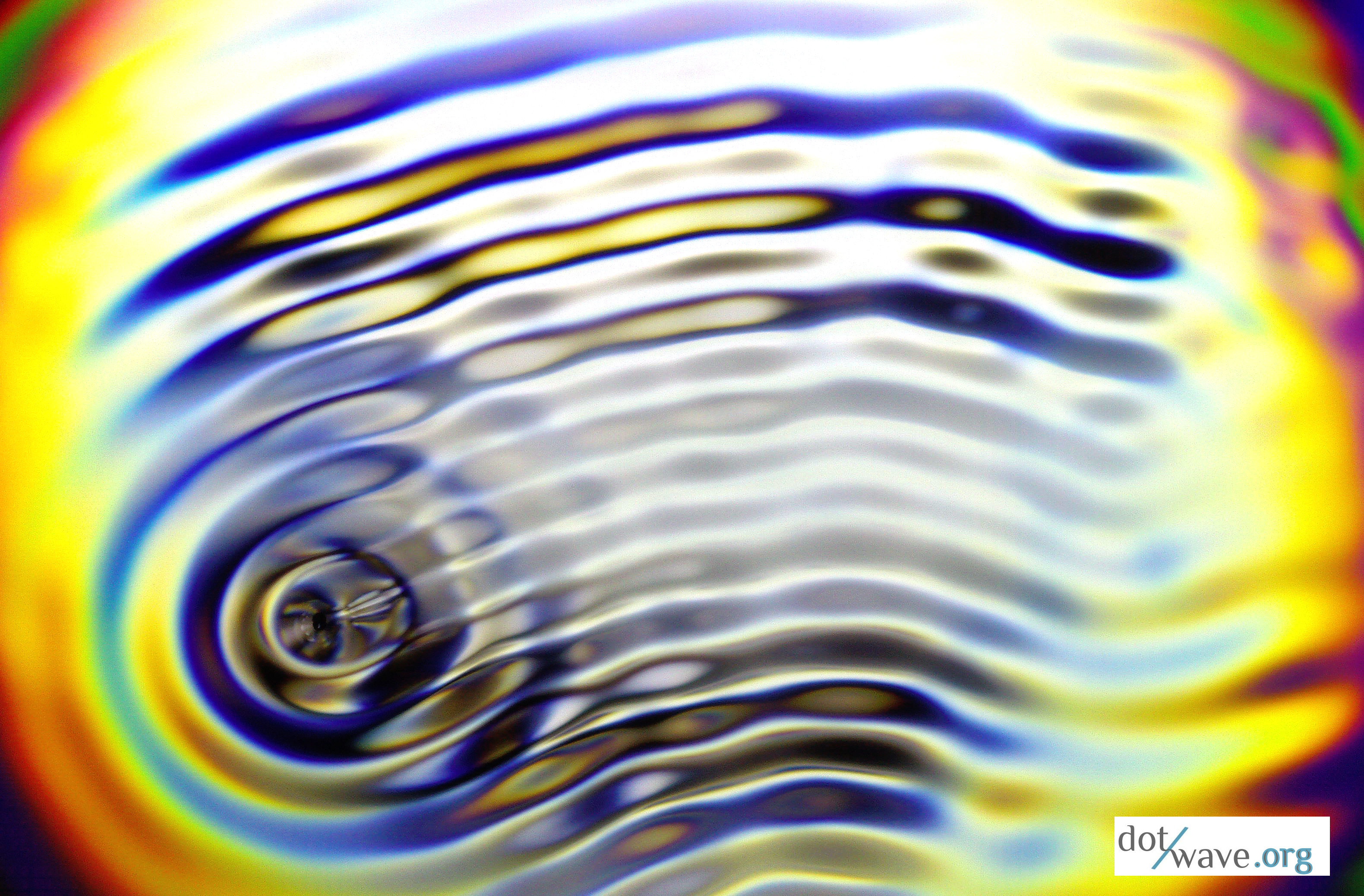 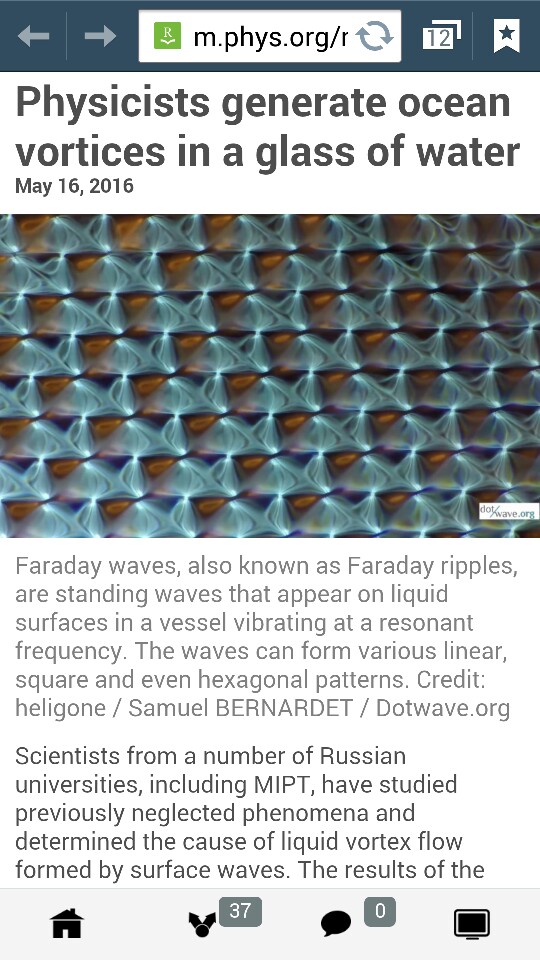 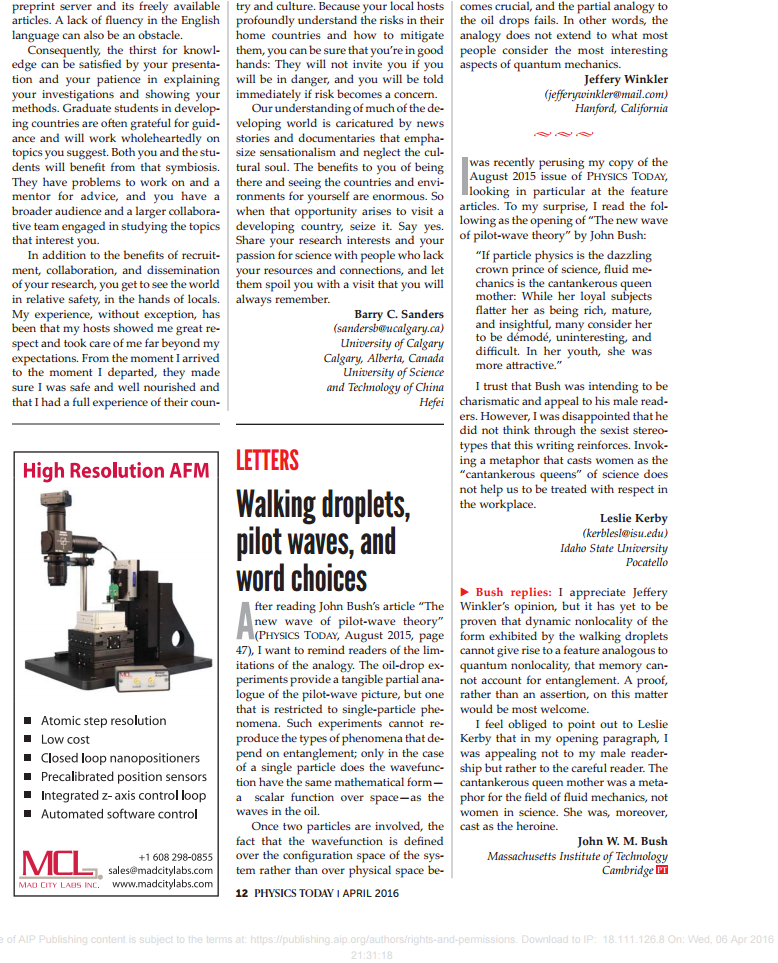 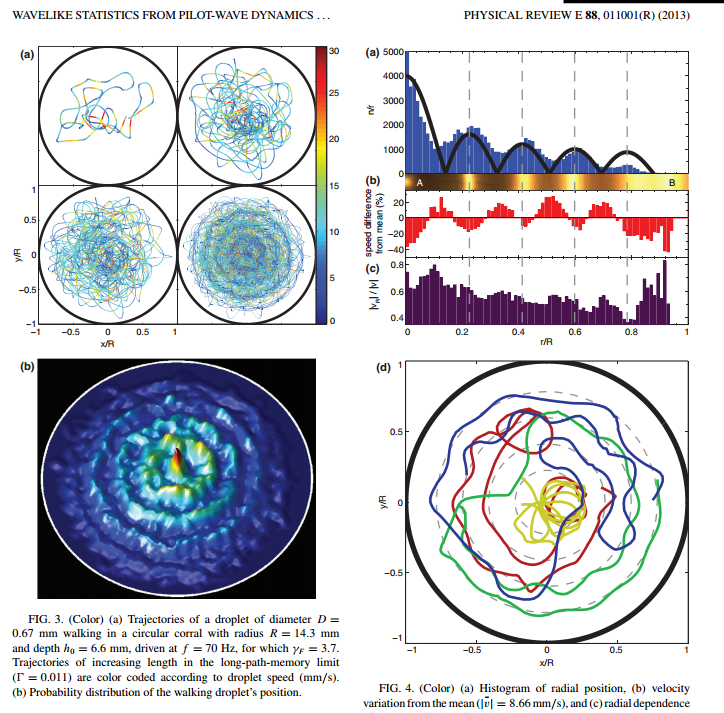 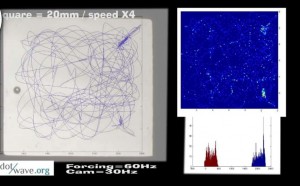 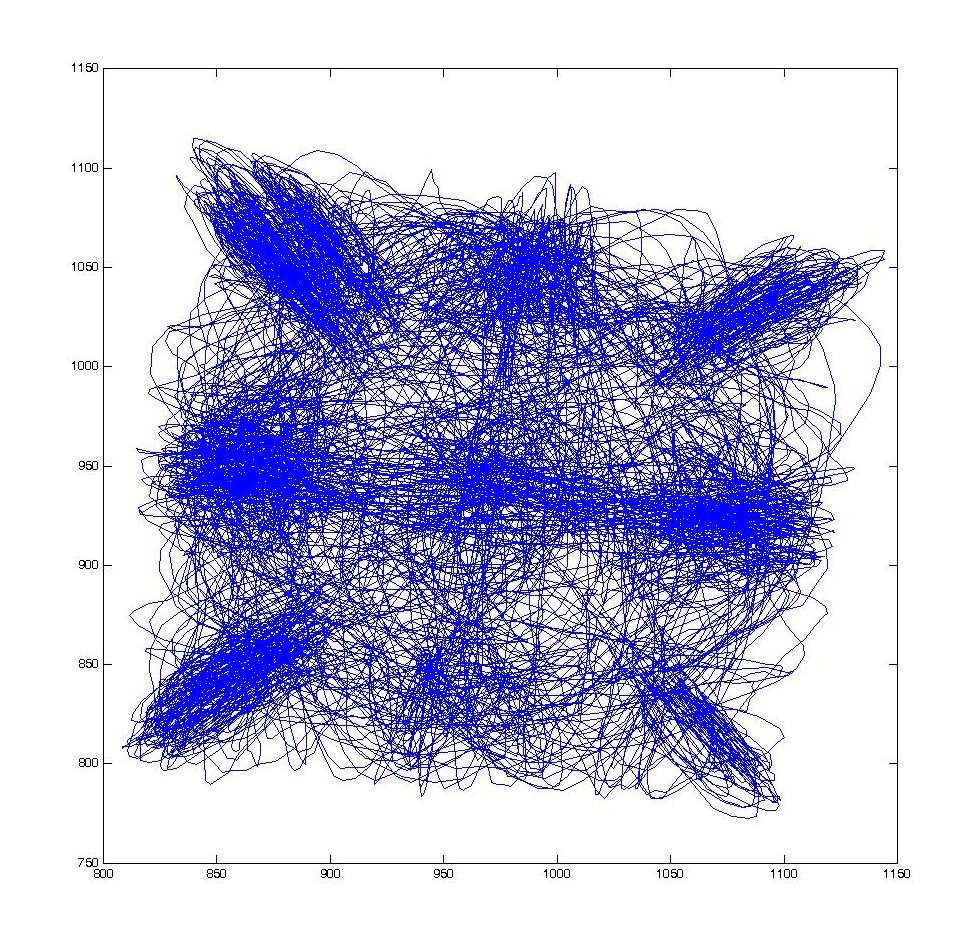 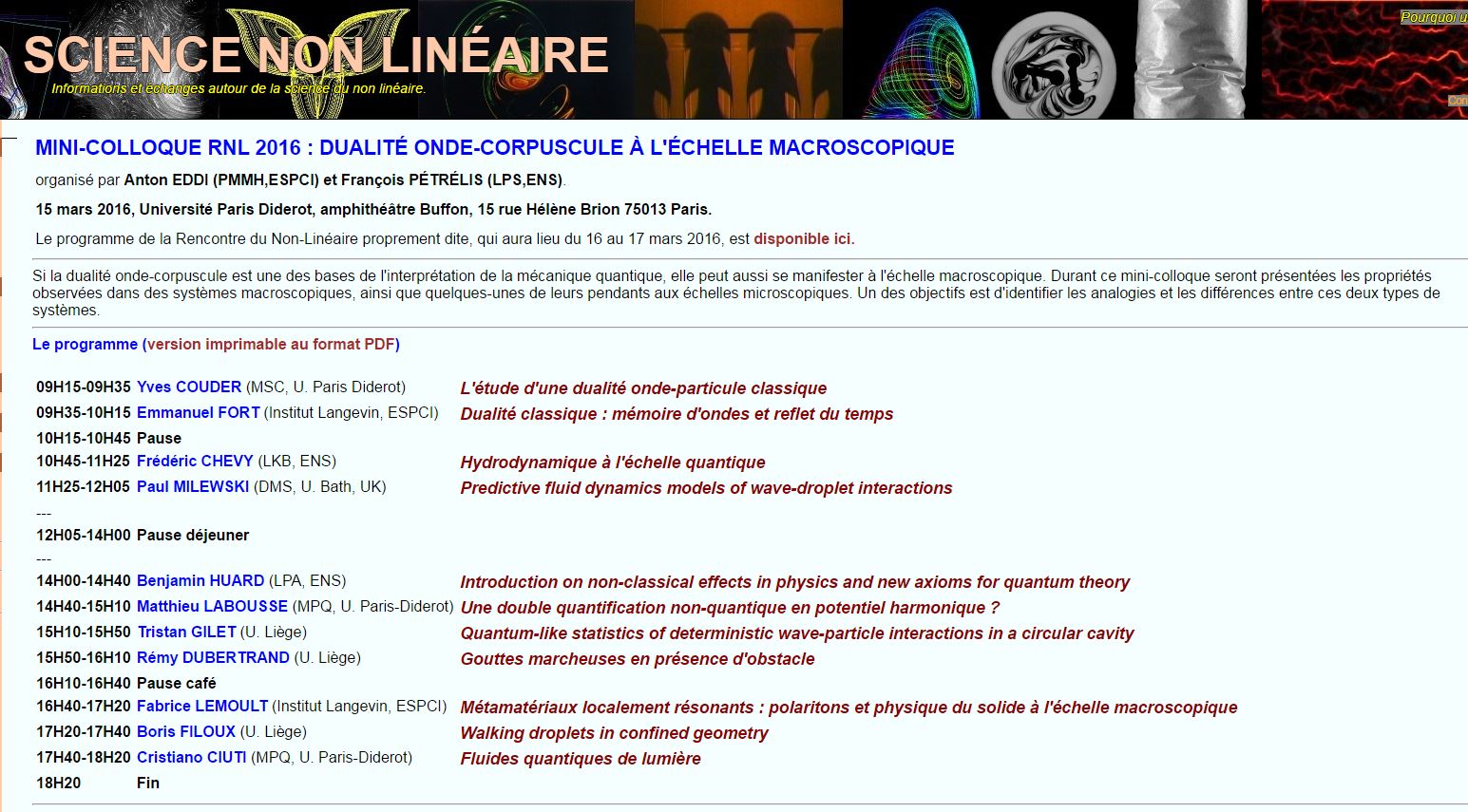 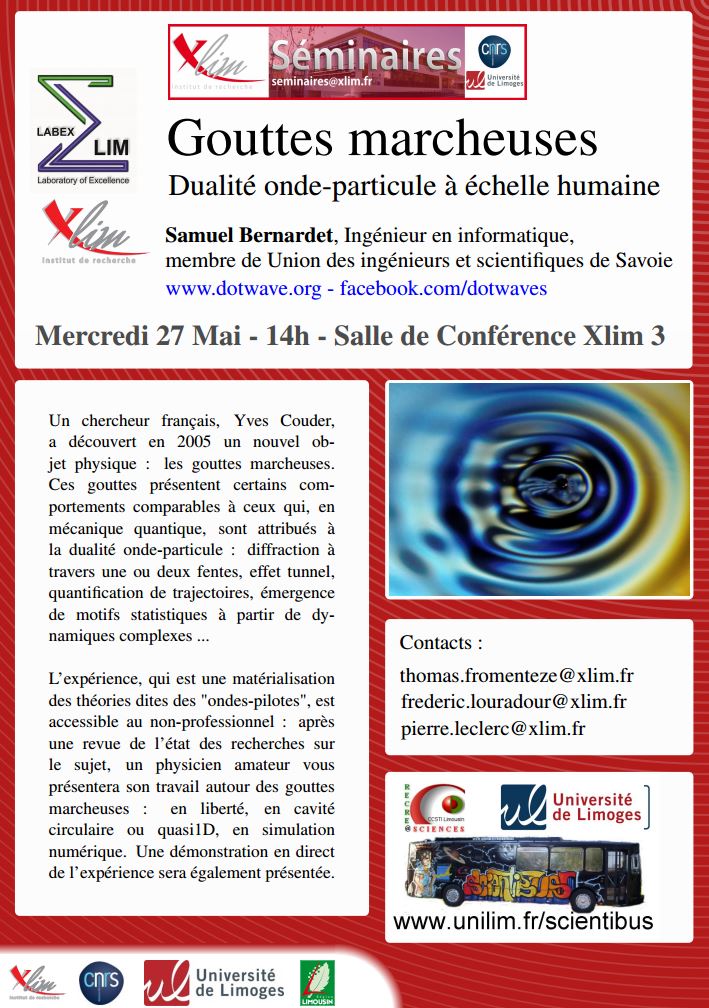 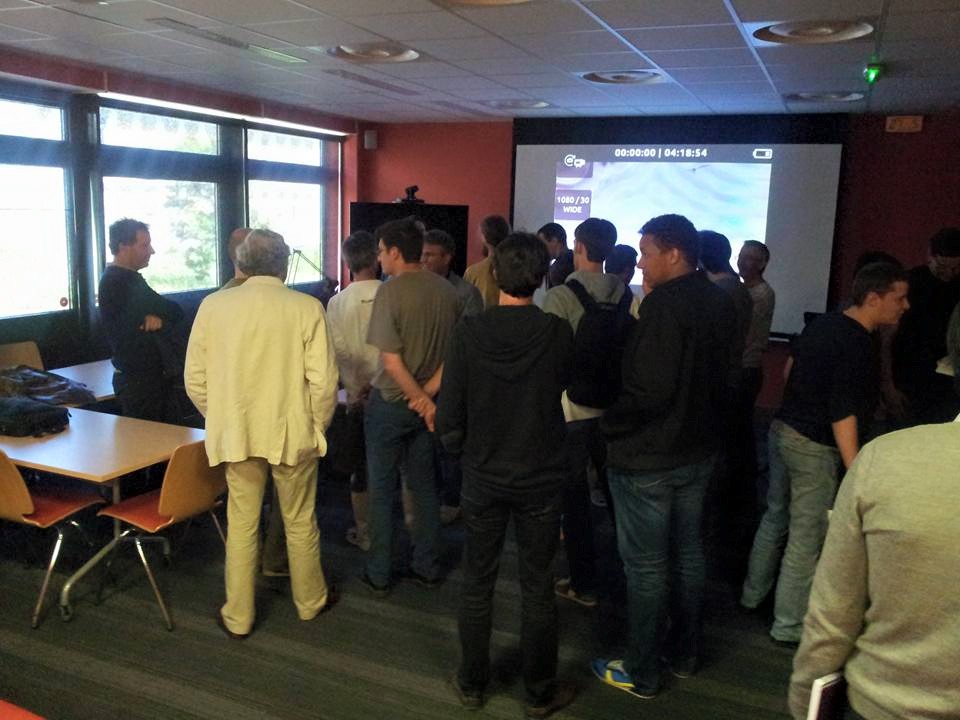 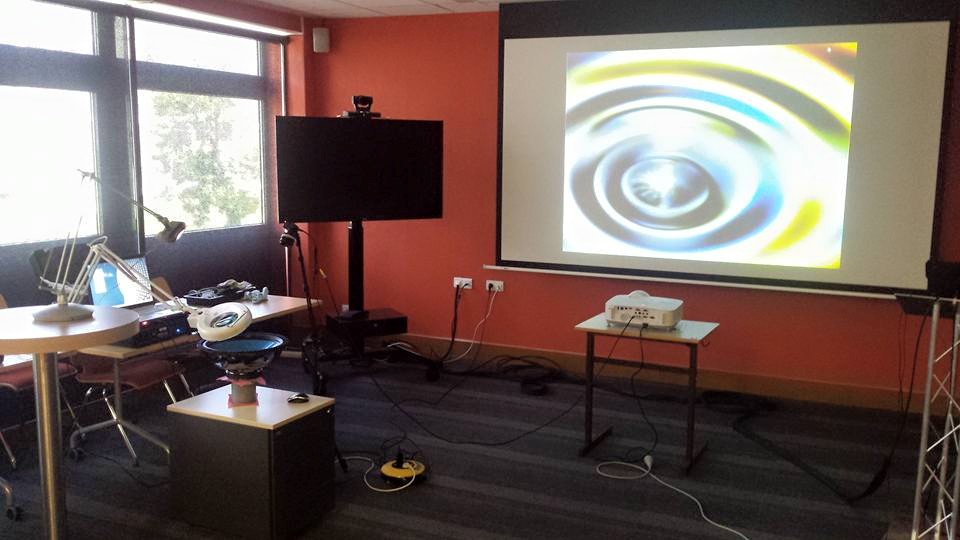 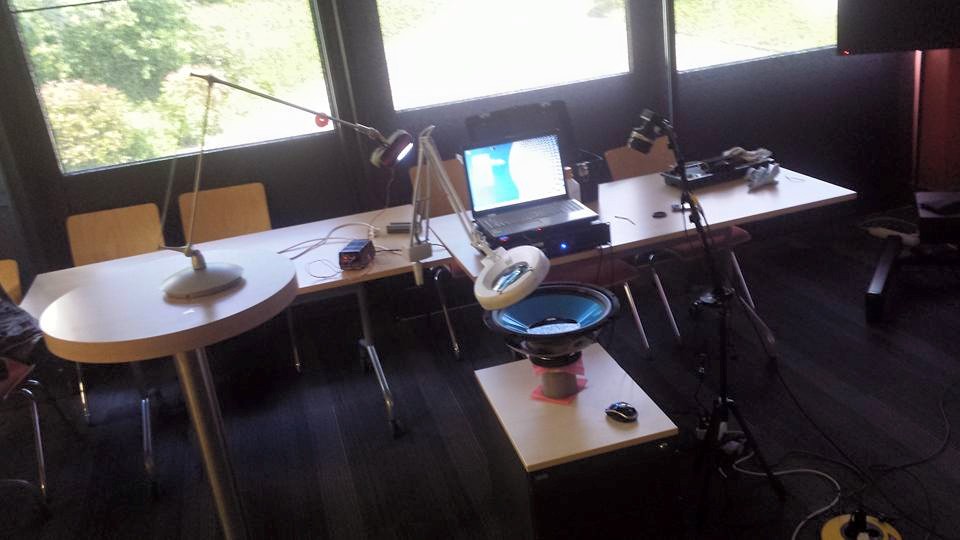 Posted by heligone on Jul 20, 2014 in Blog, Numerical Simulation, Videos | Comments Off on SPH Simulation of a walking droplet 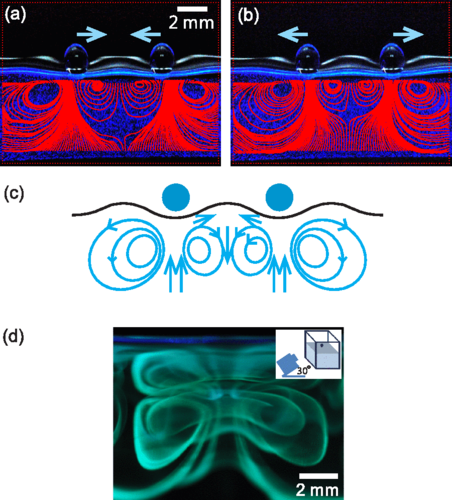 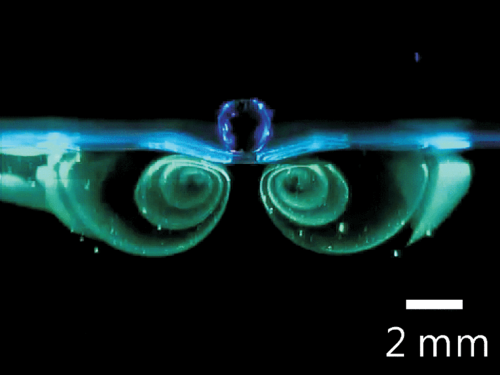 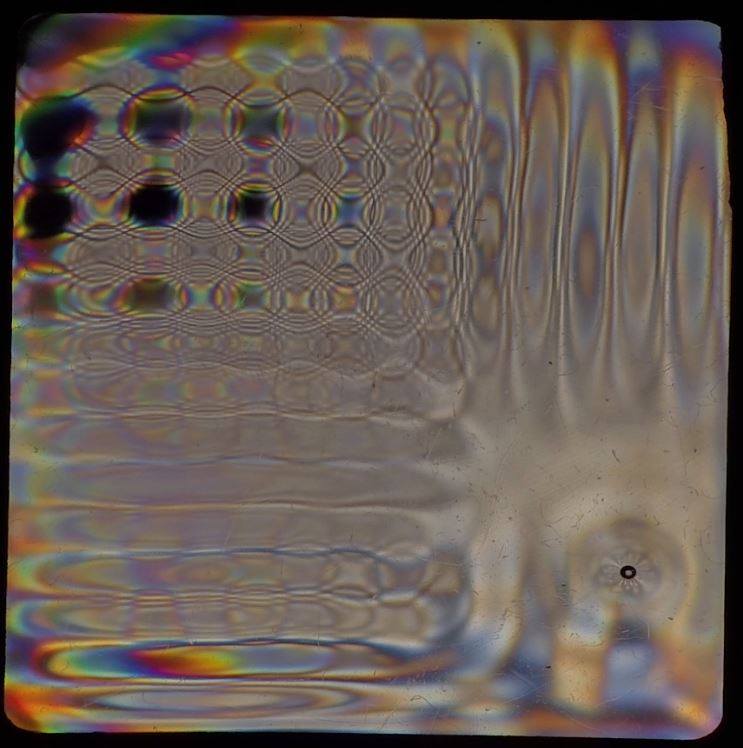